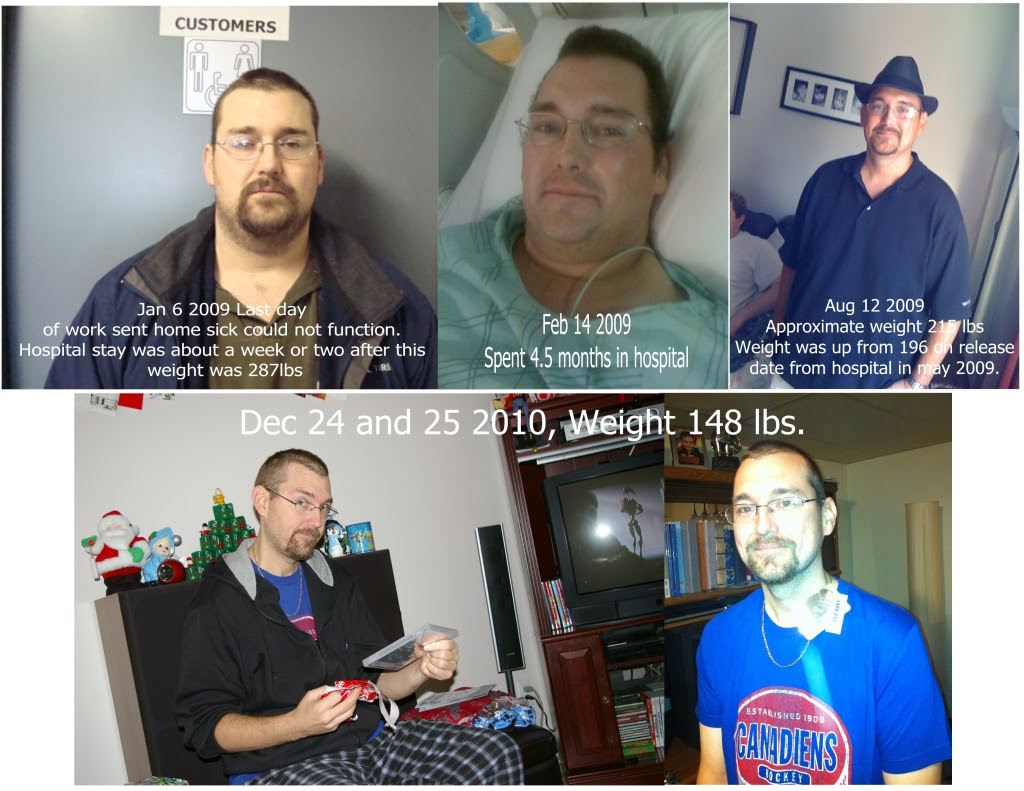 Hello everyone my name is Troy Villeneueve, I would like to share my story with you. I had recently decided it was finally time. I had built enough mental strength, courage and pride to have it out there for a large amount of people to see. I had originally shared it with a very supportive friend through her Facbook support pages as well as her blog. Of which I’m gladly going to share the links to, as she and her pages have been a great support to many including myself. With a positive vibe it’s always uplifting, encouraging and informative to be frequented by the content she includes in all of her posts.
As I continue sharing the many things I’ve experienced and continue to experience I will be posting my thoughts, influencial pages/blogs and sites from the many individuals that have affected me in a positive supportive way. Which have helped me in my research to gain the knowledge that has brought me to a better place in my life, as I continue to work toward reaching my own personal goals in a positive and fruitful manner I hope you will join me.
Those links are:
1. https://www.facebook.com/BellatrixNutrition.  2. http://bellatrixnutrition.wordpress.com/. 3. https://www.facebook.com/JustEatingRealFood.
This is my story, hope it helps you in some positive and enlightening way. This is all new to me but I think you can leave comments at the bottom of the page, have a fantastic day…

Posted by AMRAP Fitness at 8:18 AM