She felt stuck. For months.


Caitlin Beaupre was at a loss as to why she wasn’t losing weight.


She was eating cleanly, working out a lot, and even hired a naturopath, who put her through a food sensitivities tests that told her to eliminate eggs, dairy, gluten—you name it.


Beaupre obliged, and for a number of months, her diet consisted of meat, fish, vegetables, healthy fats, fruit and dried fruit. She was told some honey, coconut sugar and maple sugar were OK here and there, so she enjoyed a tea with honey when the opportunity arose.


Still, though, no weight loss.


After some time, Beaupre grew frustrated and started re-introducing things back into her diet: First eggs, then dairy until she found her weight started to climb in the wrong direction. In December, 2014, the five-foot-eight Beaupre hit 210 lb.


Feeling discouraged, but at the same time ready to pull up her socks, she decided to sign up for the Whole Life Challenge. She committed to completely eliminate what she loved the most—SUGAR of all kinds. Even natural sugar. This meant no more fruit, no more dried fruit, no more honey, no more coconut sugar and no more traces of maple syrup. The only sugar she allowed herself was the natural sugar in dates. And not every day. 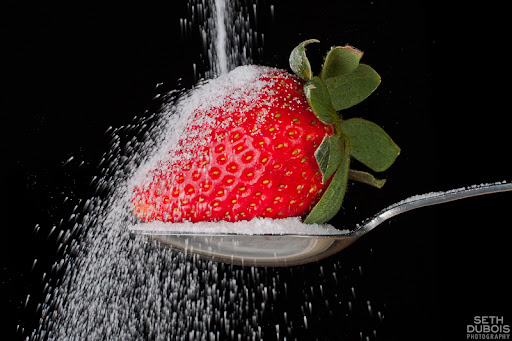 All of a sudden, pounds started falling off her 210 lb. frame. In just two months, she had lost 20 lb.


Now, after nine months of virtually no sugar, Beaupre is down to 167 lb.


“I”m just two pounds away from my goal weight,” she said with a smile, feeling better than she has in months. 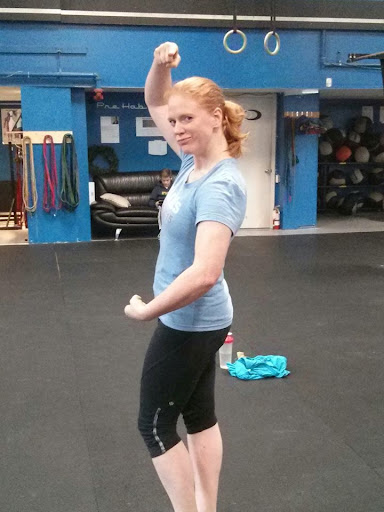 When you hear a story like Beaupre’s, it’s hard not to believe in a magic-bullet solution. Because for Beaupre, there was a simple solution: Eliminate sugar (although that’s not entirely true, as giving up the delicious taste of sugary foods was anything but easy!).


For others, though, it is not that clear-cut, explained Jennifer Broxterman RD, the owner of Nutrition Rx.


The Canada East regionals athlete and professor at the University of Western Ontario has been involved in the CrossFit community for eight years. Although she isn’t a fan of searching for a single magic bullet solution, she DOES believe most people who struggle with things like losing weight or lack of performance gains in the gym can be solved by various nutritional changes. 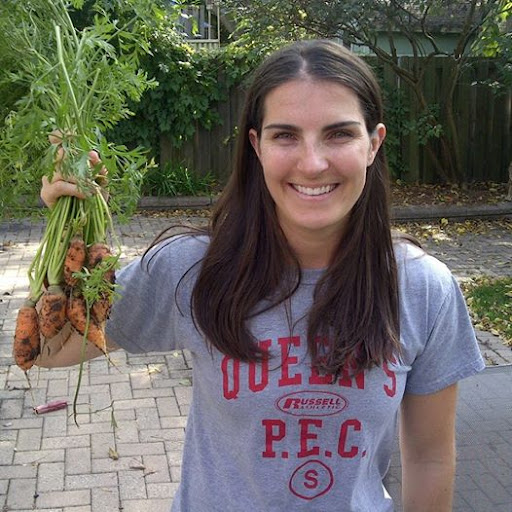 The five most common problems Broxterman sees that might be slowing or preventing gains are:


5. Complex carbs aren’t so bad after all

Many times, athletes are under-eating high-quality complex carbs for the amount of high-intensity, high-volume training they’re doing, she said.


“If you’re an elite level athlete, you’re like a Ferrari, and you wouldn’t put cheap gas in a Ferrari. You’d put premium,” she said. For athletes, premium carbs include not only fruits and vegetables, but also foods like oats, quinoa, brown rice, sweet potatoes, lentils, and bulgar, barley, Broxterman said.


“Don’t eat like the overweight person at your gym trying to lose weight,” she added. “Don’t be afraid to eat carbs.”


4. Rest is where the gains are made

Often athletes don’t focus enough on their recovery and post-workout nutrition, Broxterman explained. She recommends getting both a protein and carb source into the body within 30 minutes after finishing a training session.


She explained the body needs 200 to 400 calories within 30 minutes of training to put itself in recovery mode. This can come in the form of a full-fledged dinner with steak and rice and vegetables, or in the form of a smaller 200-calorie, balanced snack.


A protein shake and a banana is a good one, she said. So is a Kill Cliff protein bar. So is chocolate milk, if your body does well with dairy products.


Broxterman likes popping a couple homemade energy balls after a workout, which are made with oats, peanut, flaxseed, honey and chocolate chips.


She added that you don’t necessarily need to eat something that has been marketed specifically as “post-workout.” You just need to get some carbs and protein into your body ASAP.


“They’re lazy in the kitchen, or have an inadequate meal prep and grocery shopping routine,” Broxterman explained. “You wouldn’t go to the gym and not bring your lifting shoes and gear, so why do high performance athletes think they can get away with going to work without packing two or three high-quality snacks and meals in advance?”


For those who really struggle with meal prep, she has some creative ways to help:


Her first idea is a food swap.


She explained: “How it works is each person is responsible for making one meal, and then you come together and exchange your meals. So someone might bring slow-cooker chill, and someone else brings turkey meatball, for example. Then you go home with five or six meals that you can put into your freezer for the week,” she said.


She has done a food swap at her affiliate a few times; it always receives great reviews from her athletes.


Another option is to dedicate one day each week to food prep, Broxterman suggested.


“Cook lots, and full your freezer with meals for one or two weeks,” she said.


Finally, don’t be afraid to outsource cooking, she suggested.


“People pay for others to program for them and coach them. If you really suck in the kitchen, find someone—a friend, a culinary student—to cook for you,” she said.


Fynn Mulligan, owner of CrossFit Kitsilano, does just this. A busy gym owner who spends countless hours training himself in the gym each day, Mulligan just didn’t have the time or desire to ensure he was paying enough attention to the calories that he was putting in his body. So he hired someone to shop and cook for him.


Each week, Mulligan gets a delivery of dinners and snacks for the week. From chicken or meatballs to stir fry, to yams to potatoes, each night, and each week, is different.


Mulligan said having a cook has made a world of difference to him. For one, it has helped him put on 12 lb. of muscle in recent months, something he wasn’t able to do before because he wasn’t taking the time to eat enough calories.


“It has been the biggest step I’ve taken,” he said. “It has changed me as an athlete.” 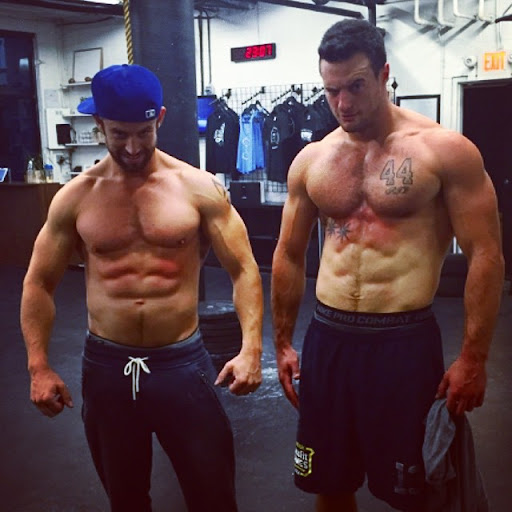 2. Fixate your eyes on the forest, not the trees

Contrary to those who find food a chore, Broxterman finds some athletes have the opposite approach: They’re so detail-oriented they forget the big picture. These athletes are obsessed with being perfect, on finding the absolute magic diet, to launch them to the next level.


“For example, counting macros, tracking every calorie you consume using an online program, and trying to balance carb percentages to fat percentages perfectly. That shit doesn’t matter,” she said emphatically.


Instead, for Broxterman it comes down to consistency. This means consistent meal-prepping, consistent portions and consistently high-quality foods.


“Just like at the gym, do the work and you’ll get better.”

1. Avoid a fitness and figure-style approach to your diet


One of the major CrossFit tenants is a constantly varied approach to fitness. Broxterman believes the same is true about nutrition.


While the stereotypical fitness and figure athlete tends to eat just three things—chicken, tuna and broccoli—over and over again in order to lean out, Broxterman doesn’t think a diet without variety is good for CrossFit athletes.


She once had a client who ate chicken, broccoli and almonds “every damn day for dinner,” she said.


When you eat the same thing everyday, you’re likely to get bored, and often when you’re bored you simply don’t eat enough calories for the volume of training you’re doing, she said.


She recommends adding variety to your diet. Try new recipes, and even new foods, to keep your body and mind entertained, she said.


Like CrossFit, we all have strengths and weaknesses when it comes to food and meal prep.


Whether your weakness is not eating enough carbs, not focusing on your recovery, or you’re just a lazy cook, it’s important to work on your weakness in order to see those gains you strive for in the gym each day.


“It can make all the difference,” Broxterman said.
Posted by AMRAP Fitness at 4:16 AM