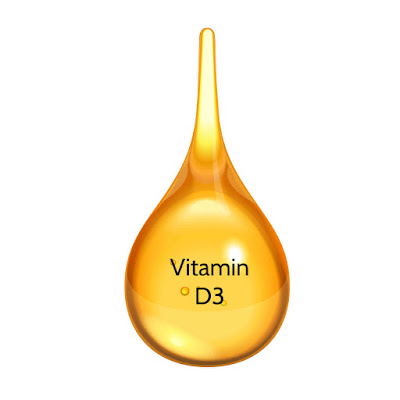 There are several forms of Vitamin D and one of the most useful forms is D3. The easiest way to get Vitamin D3 is when it’s synthesized in our body through our exposure to direct sunlight. There are many, many great benefits to keeping vitamin D levels optimum. However, if levels of vitamin D are not kept up then problems can arise.
Most cells in our body including brain, heart, blood, muscles, bones, liver, and kidneys have special receptors for taking in vitamin D when needed. That is the benefits of vitamin D are so diverse.
Vitamin D aids in the absorption of calcium by maintaining blood levels also helps to keep bones growing strong, dense, and healthy. In fact a long term effect of vitamin D deficiency within the body is the reduction of calcium absorption. Vitamin D can help to prevent osteoporosis later in life due to it’s ability to aid in the absorption of calcium into the bones.
Children who have a higher intake of vitamin D at an early age have a lowered risk of developing type 1 diabetes.  It has been shown that optimum levels of vitamin D aid the pancreas in the production of insulin which help protect against diabetes, insulin resistance and hyperglycemia.
With a multitude of receptors in the brain it is believed that vitamin D helps maintain and achieve a healthy mind. Important for neurological health research has been done on the correlation between Alzheimer’s disease and vitamin D deficiency.
Vitamin D inhibits the development of destructive autoimmune diseases rheumatoid arthritis, lupus, and multiple sclerosis. Acts as an immune system modulator which helps against autoimmune disorders, where your immune system is “tricked” into attacking healthy bodily tissues/organs. 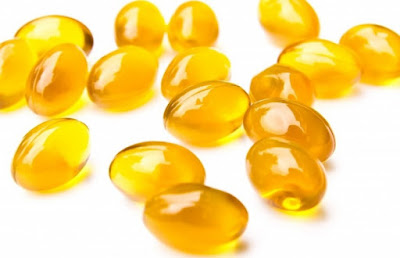 So as we said earlier there are many benefits to keeping vitamin D levels optimum due to the many receptors in the body. As we get older our bodies don’t function like they did when we were younger that’s why it’s important for starting early in life with making sure you are getting enough vitamin D thru diet and exposure to sunlight. Older people with high vitamin D levels lose their muscle mass more slowly than those with low vitamin D levels. Also older men with higher vitamin D levels are associated with higher testosterone and better reproductive health.

There are too many benefits to talk about them all, but if you want to maximize your health and you don’t get much direct sunlight then maybe a vitamin D supplement would be useful. Keeping away from a vitamin D deficiency is important for your body to perform at optimal levels.

Posted by AMRAP Fitness at 7:42 AM