What is a block? 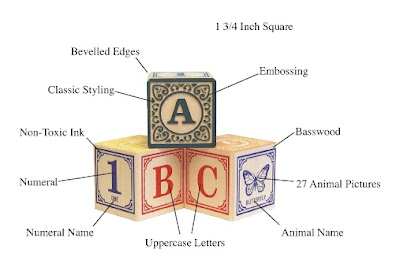 
What Is a Zone Diet Block?

One Zone diet block contains 1 mini-block of each macro nutrient: carbohydrate, protein and fat. But they don't weigh the same.

With the Zone diet block method there's no further need to count each gram of macro nutrient. Dr. Sears and other zone nutritionists offer ready-made lists of the weight of one block food. For example, we know that 1 oz. chicken breast equals 1 block of protein, 3 cups of cooked broccoli is 1 block of carb, and 1/3 tsp. olive oil equals 1 block of fat. To create a 4 blocks Zone meal we just have to multiply quantities of each macro nutrient by four.

One ounce of sardines half a cup blueberries one-third tsp. canola oil

One and a half ounces of cod half a cup grapes half a tsp. peanut butter

A half patty soy burger

The selection above contains some of the most favorable foods from Dr. Sears' list. Proteins that also contain amounts of fat (pork, duck, bacon) are considered unfavorable. Carbs that are derived from processed grains, such as bread or pasta, are not recommended. Zone nutritionists recommend using pasta or white rice as a “condiment” for our meals. Saturated and polysaturated fats are also unfavorable. (Butter, cream, lard or vegetable shortenings are not recommended.)

Here is a block calculator:
http://www.dbhonline.com/zoneful/p_calculator.htm
Posted by AMRAP Fitness at 4:48 AM