Sleep your way to optimal performance in just 7 days 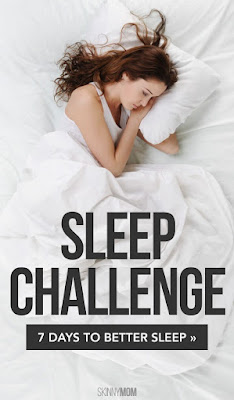