Increasing your protein intake might be the key to unlocking your potential. Here's how much to increase it by, and real-life examples of what happens when you do.

Many of the things I have to say about nutrition and fitness are unconventional. They fly in the face of long-standing traditions. They diverge from what most people think of as common knowledge. But much of what passes for conventional wisdom is nothing more than bro-science. There just isn't a lot of real science in support of it.
While my recommendations may differ from what your fellow gym-goers say, there's plenty of research behind my recs. More importantly, as you'll see below, they deliver serious results.

Two such examples of my research-backed recommendations include my Dieting 101 meal plan and my Muscle-Building Nutrition Rules. In these two articles, I lay the foundations for a customizable, macro-based diet that can be tailored to you, your needs, and your goals.
Many people are shocked to see just how much they should be eating to achieve their goals, particularly when it comes to protein. The U.S. government recommends daily protein consumption of 0.36 grams per pound of body weight per day. I recommend 1.5 grams, so 300 grams for a 200-pound person. Time and time again, I see questions and comments from people claiming this amount of protein fails to provide any benefit, or could even be harmful. However, research shows that, for healthy individuals, nothing could be further from the truth.[1] 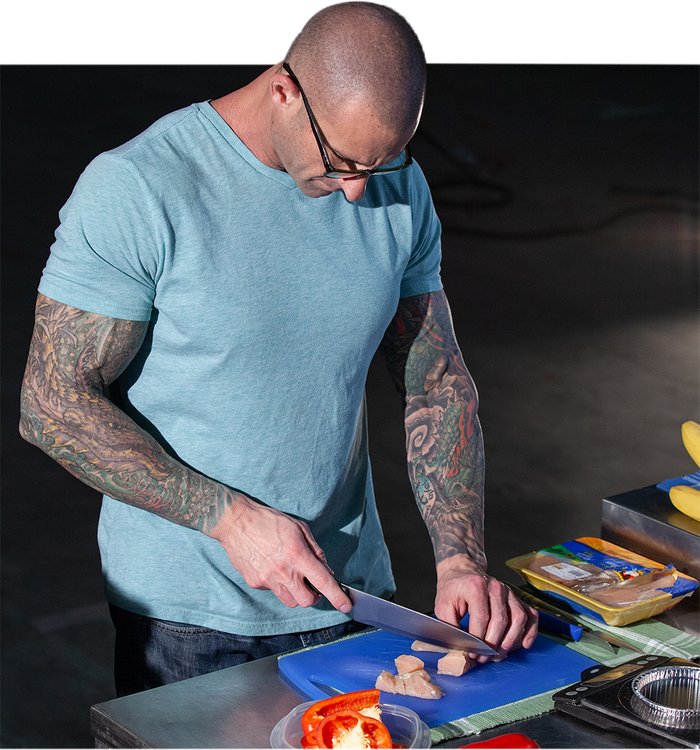 Protein is critical for providing much-needed fuel for your workouts, as well as for repairing muscle tissue during recovery post-workout.[2,3] Studies have also shown that protein can have a tremendous impact on your body composition.[4] Because of the thermic effect of protein and the way it affects appetite, a high-protein diet can help to boost fat loss as well as to help build muscle.

See The Benefits For Yourself

Do the benefits of a protein-rich diet sound too good to be true? You don't have to take my word for it. Here are just a few examples of JYM Army Facebook group members who have followed my nutritional advice and produced remarkable results.

"I always knew eating protein was important, because muscle is made up of protein," says Flintoff. "Before I readjusted my macros as recommended in Dieting 101, my protein intake was all over the map, and so were my results. Once I increased my protein intake, I began to notice changes in my training and physique. Visible results came faster than ever, specifically when it came to fat loss. I was building muscle and losing fat at the same time. Eating more protein kept me feeling fuller for longer and satisfied between meals, which helped me stay on track with my diet." 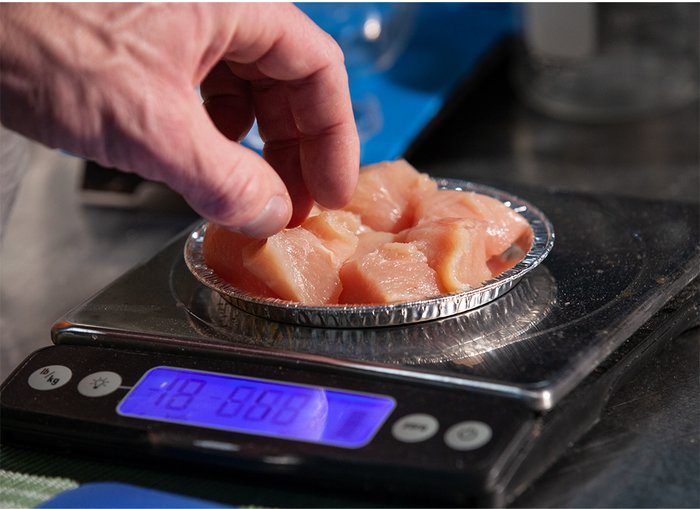 "I used to do cardio like crazy, working out 5-6 days a week, but I wasn't getting anywhere," says Donahoe. "My nutrition wasn't helping, because I literally wouldn't eat. I'd skip breakfast. My carbs were really low. I always knew protein was important, but I didn't understand it. I thought it was just for bodybuilders. I didn't think it was for average people trying to get healthy, and I especially didn't think it was for women.
"So when I started lifting with Shortcut to Shred and first saw Stoppani's recommendations, it almost scared me. I mean, that much protein? It was a huge increase in calories for me, but also a game-changer. At the end of that first six weeks, I had abs for the first time in my life. I'd had three kids, I was in my 40s, and never in a million years would have imagined results like I'd achieved. Since then, I've upped my daily protein intake even more to the full 1.5 grams per pound of body weight. I'm leaner than I was, even though I've gained almost 30 pounds of muscle. I'm the same size but a totally different shape."

"Tons of people will tell you that you don't need 1 gram of protein per pound of body weight per day, let alone more, but I disagree," says Touart. "For me, eating that much protein was easy because I love to eat. And once I started focusing on hitting that goal regularly, I noticed I was adding even more muscle mass and losing body fat at the same time. Now when I'm leaning out, I'll bump it up to 2 grams per pound. Even with my carbs down to almost zero, I don't sacrifice any of my gains."

"I didn't realize I could increase my protein count even further than 1 gram of protein per pound of body weight," says Stevens. "But with the help of a JYM Army group member who pointed out his own success with upping the protein in his diet, I decided to try it for myself. I wanted to build more lean muscle while keeping my body fat low. By keeping my carb intake down, but increasing my protein along with my calorie intake, I was able to achieve my goal."

"Before I found Stoppani's recommendations," Castro says, "I had always been told by my nutritionist to eat one serving of protein with each meal, with each portion being about the size of my hand. If I ate more than that, I was told, it would be bad for my kidneys. When I saw Stoppani's recommendation of 1.5 grams per pound of body weight per day, I thought it was too much—even ludicrous. At my weight at the time, that would have meant I had to consume 340-460 grams of protein a day. 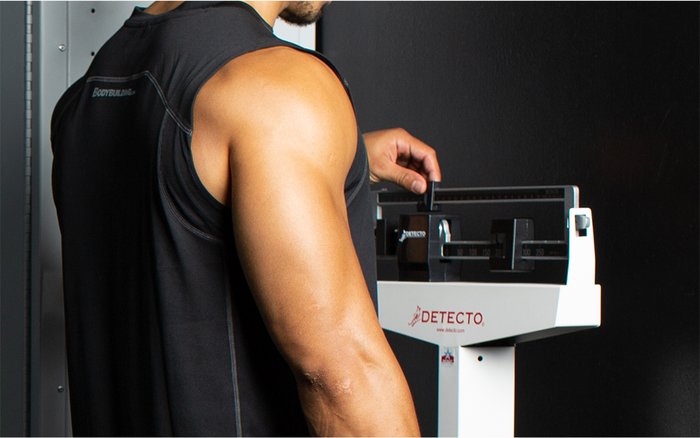 "Once I started following the plan, I was eating a lot more food than I was used to—like a LOT more—and it was weird because I couldn't even finish it all in a day. That had never been a problem when it was all burgers and fries. Once I started hitting my numbers, though, the game was on. Before I found out about Stoppani's plan, I remember thinking there was only losing weight or gaining muscle, not both at the same time. Here I was, eating more than ever before and dropping pounds in the double digits, like 10-15 pounds a month—while gaining muscle mass. Since then I've kept my protein up and my progress has never stopped"

Don't Limit Your Results By Coming Up Short On Protein

At the end of the day, I'm all about results. And as you can see, a diet that includes 1-1.5 grams of protein per pound of body weight per day has delivered results for many people. Whether your goal is fat loss, muscle growth, or total body recomposition (more muscle, less body fat), make sure you're taking in enough protein to make your goals a reality.
References
Posted by AMRAP Fitness at 5:57 AM